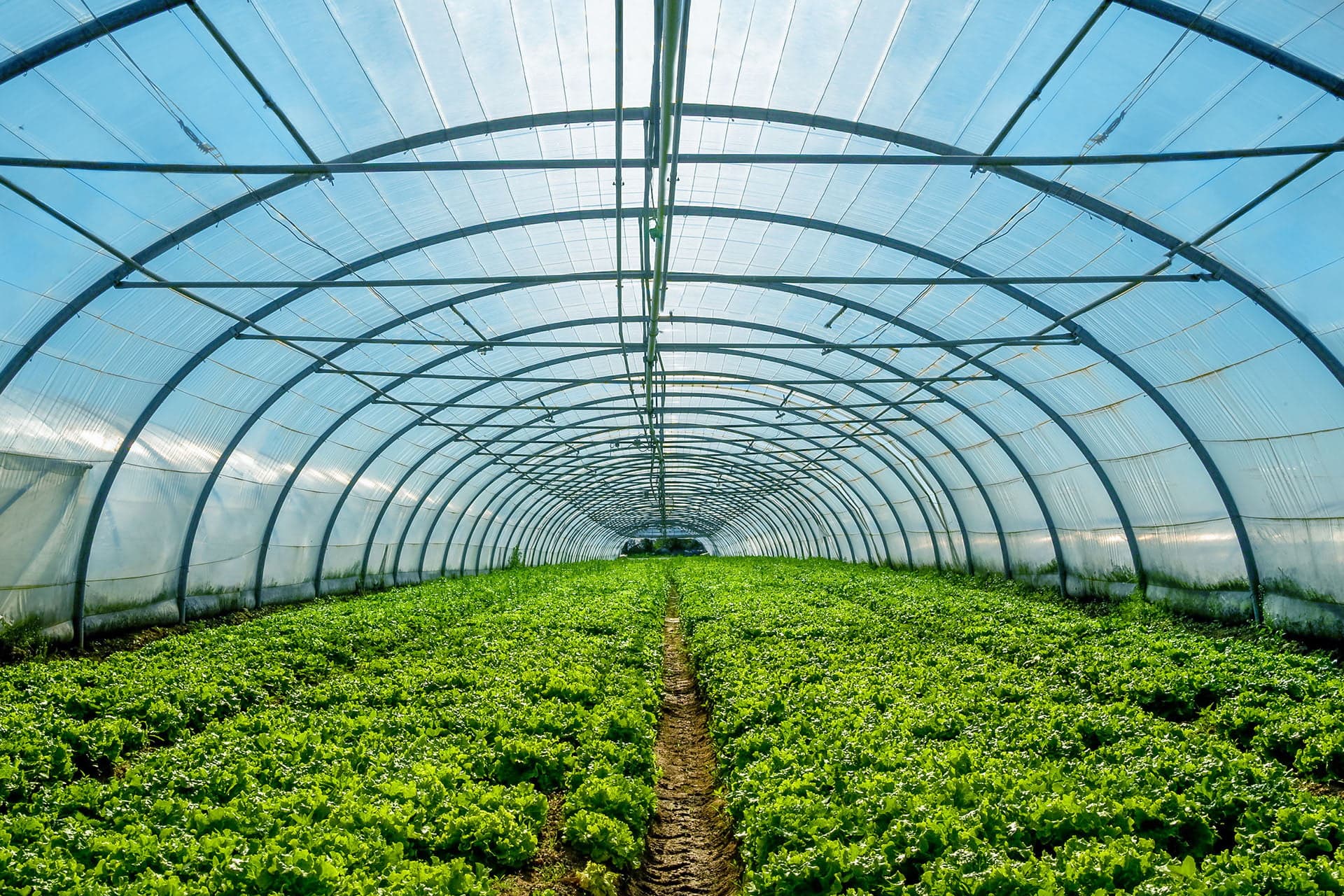 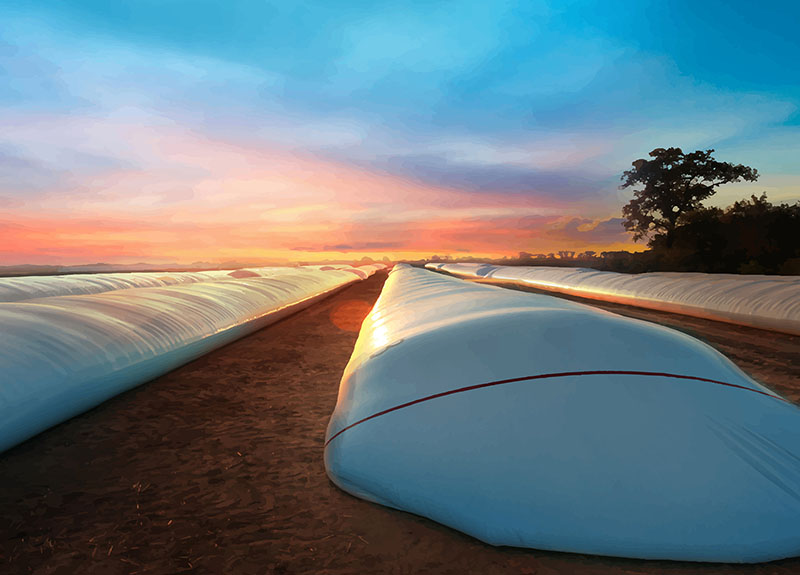 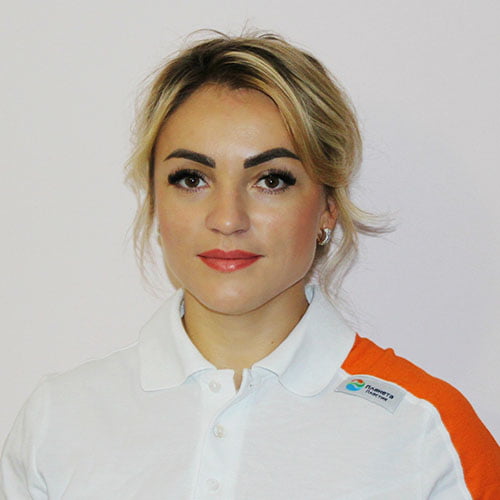 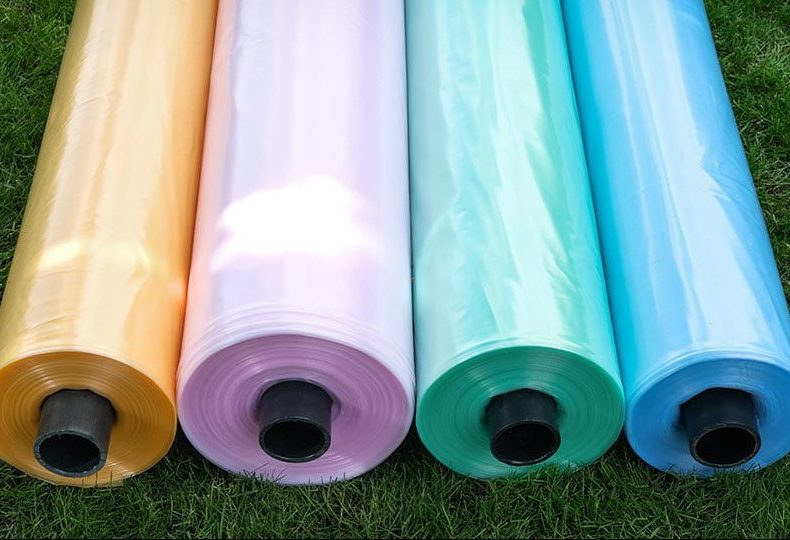 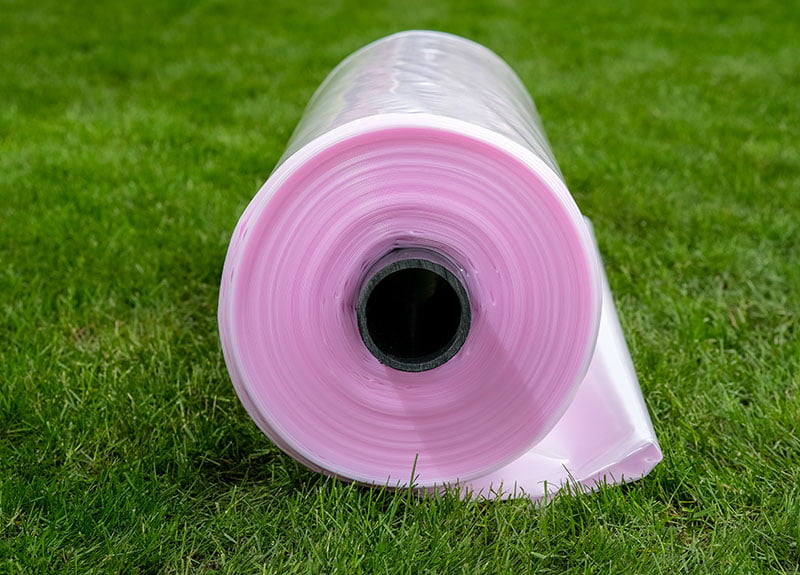 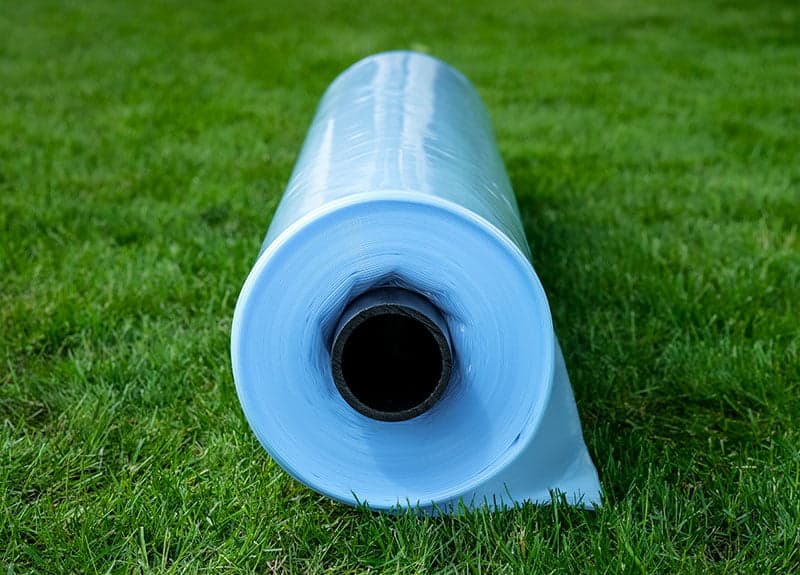 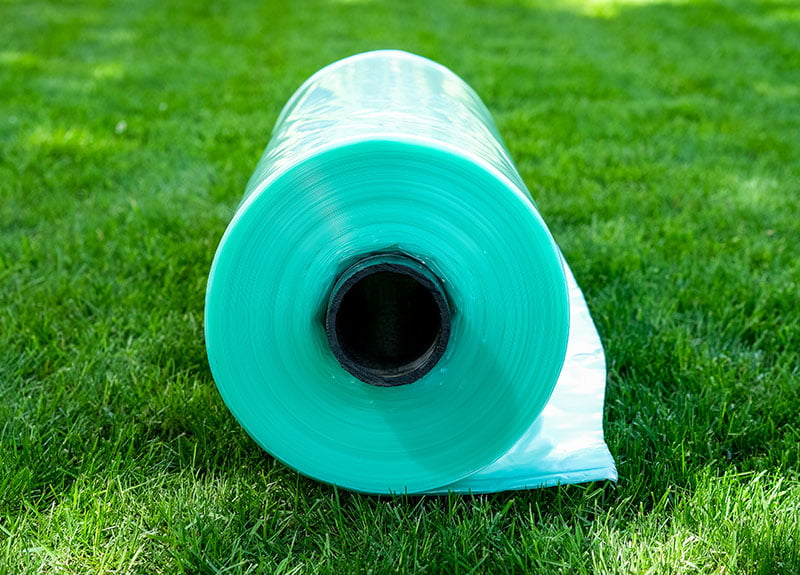 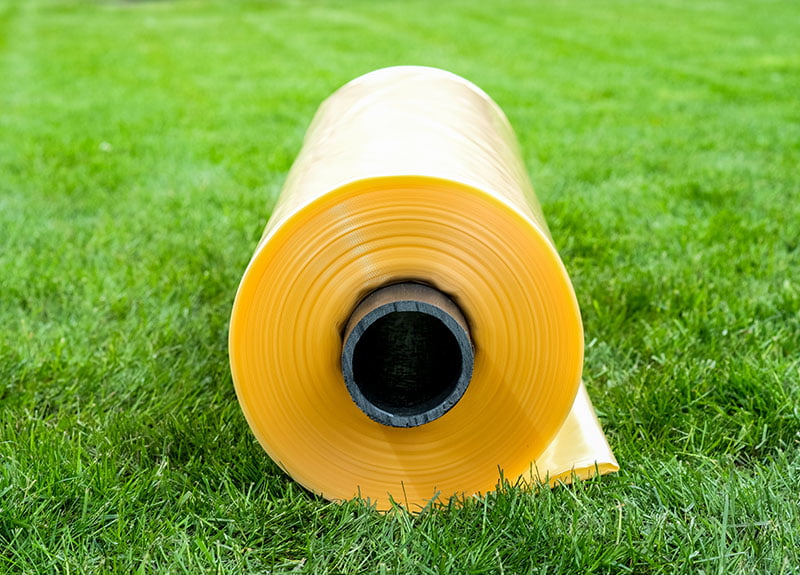 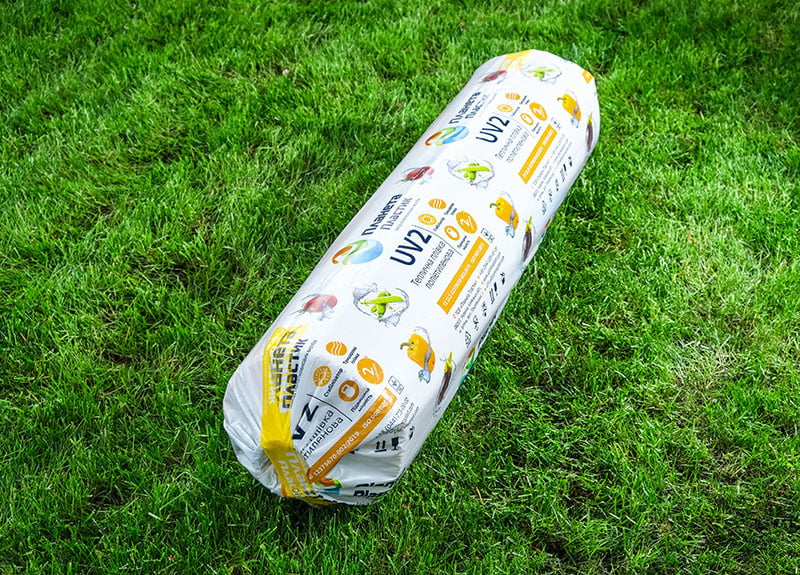 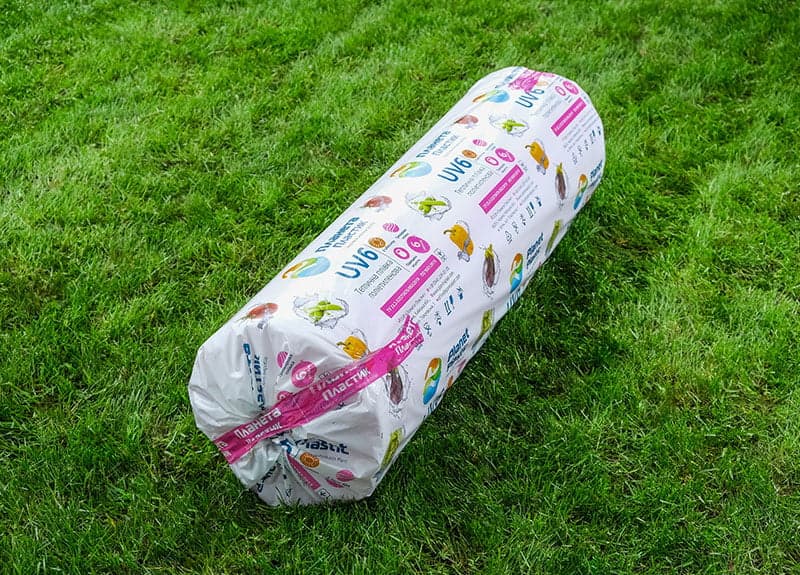 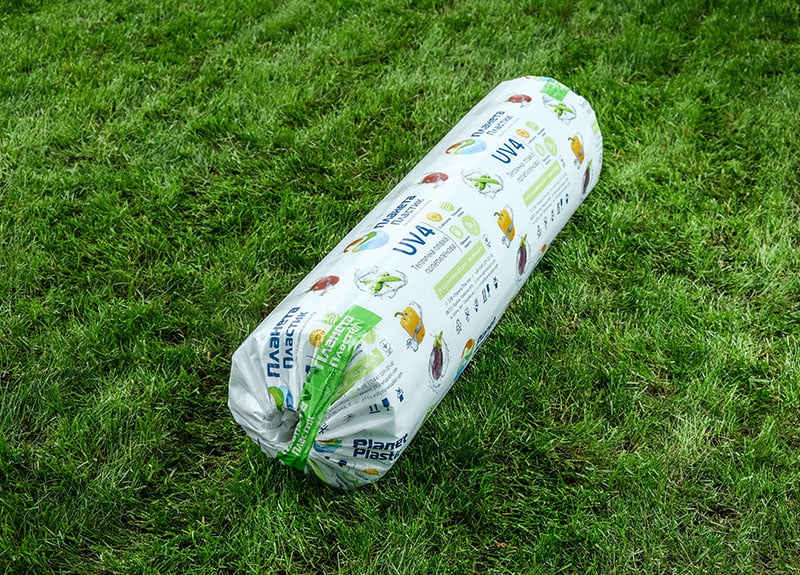 The film without UV stabilizers will fail in a few months (4-6 months depending on the film thickness). Our stabilized film ST 36 will last you 36 months.

Professional greenhouse films are made of high pressure polyethylene (HTP), by the method of three-layer extrusion, in the format of a sleeve and a half-sleeve. At Planeta Plastik, we use only the most advanced materials supplied by the leading manufacturers of polymers and additives in the industry. We produce our greenhouse film on modern extrusion equipment with fully computerized extruders. The quality of our greenhouse films is based on the company's 17-year experience and know-how in this field. Quality control of finished products is carried out according to international ISO and ASTM methods. All film is made according to GOST 10354-82.

For the consumer it means:

Calculate the required amount of film
for your greenhouse 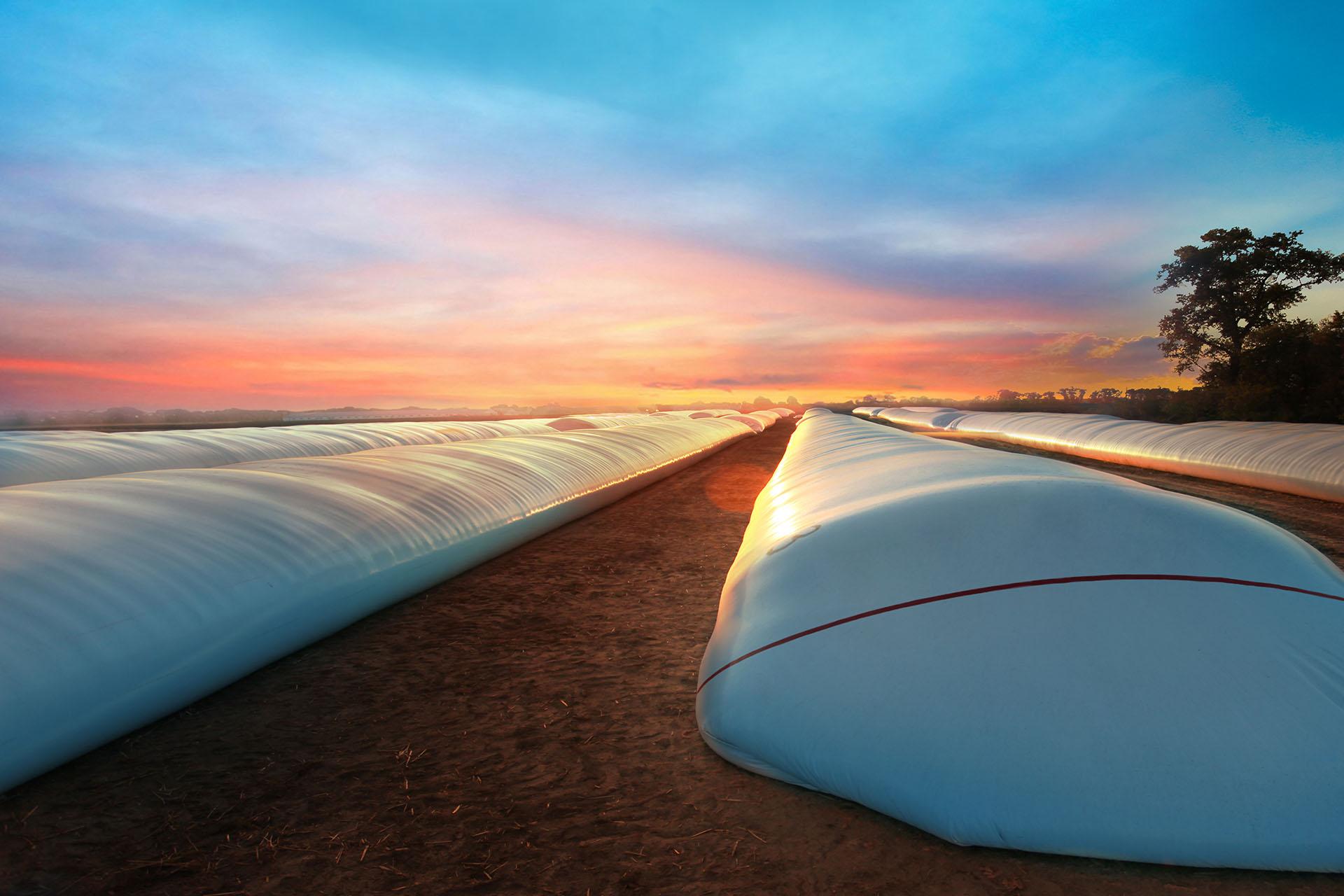 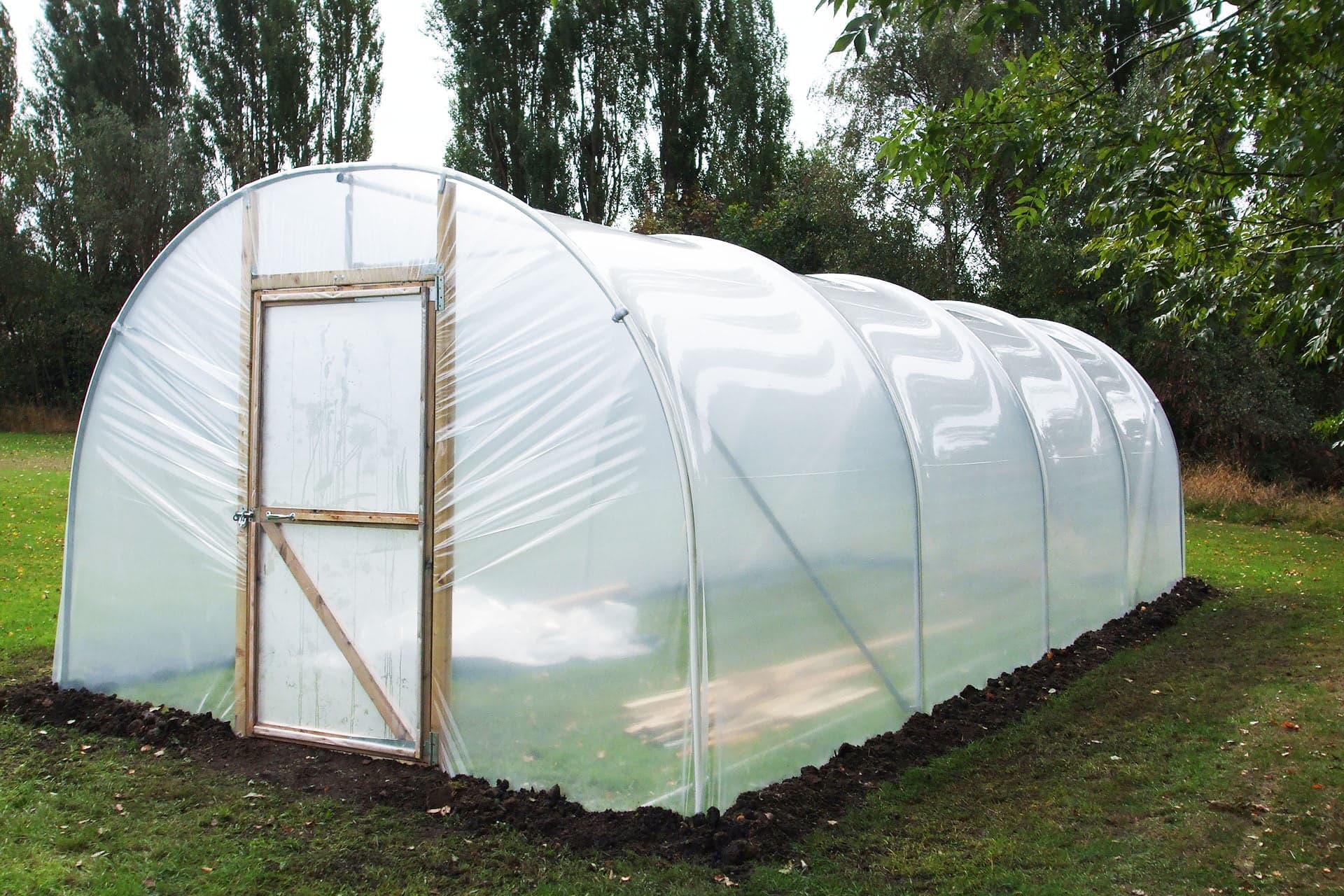